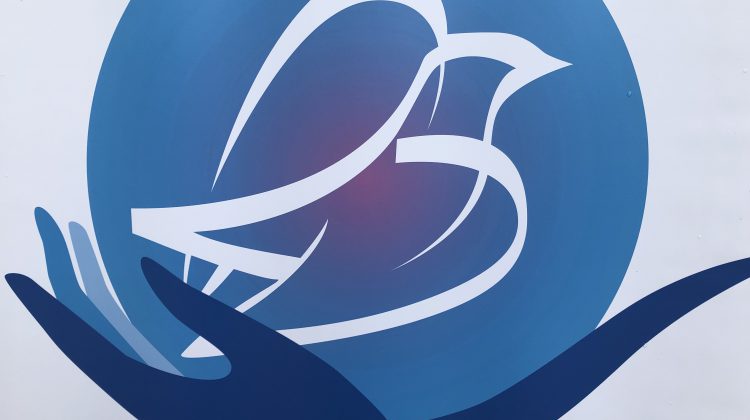 While we’ve been fortunate that we haven’t faced any significant wildfires this year, the Prince George Hospice Society is still ensuring to celebrate the many non-profit organizations that supported those who were displaced, specifically the children.

In 2017, Prince George became a temporary home for sister communities impacted by the fires that were threatening their home.

At the time, the Prince George Hospice Society recognized the need to support the hundreds of displaced children as they appeared to all be suffering from symptoms of grief.

According to the PG Hospice Society, grief in children is profound and may be caused by the loss of many different things.

“These kids were just so solemn and so burdened with their grief, that we realized that we needed to do something,” Executive Director of the PG Hospice Society, Donna Flood told MyPGNow. “So we decided to put on a party in the park for them and that’s where the community just exploded. Within 48 hours, this park was full.”

According to the PG Hospice Society, grief in children is profound and may be caused by the loss of many different things.

Forget The Fires was a community phenomenon, drawing numerous families in the park for an event that was all planned up and executed in less than 48 hours.

“It started as a way of supporting our evacuees and the children that had been evacuated, and really it made us pause and understand there’s a huge group of people who really go above and beyond in support of our community,” said Flood.

Last year, the PG Hospice Society recognized the need to create awareness towards the community’s non-profits who work to support the children within our community. The Great Parl Escape was created, bringing together multiple organizations and putting on a day of fun and entertainment for children.

In its second year running, the event has maintained to be free of charge.