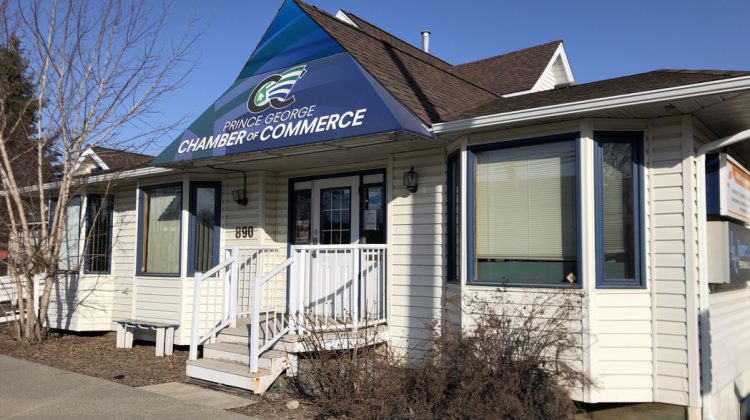 Despite the news by Canfor last week of additional curtailments, which will come into effect tomorrow (Tuesday), there’s some confidence of resiliency from local businesses.

Canfor announced a production curtailment of 75 million board feet, which is said to run until the end of the year.

Prince George Chamber of Commerce CEO Todd Corrigall did admit a certain level of concern, however, as he told MyPGNow, they’re not getting ahead of themselves.

“Anytime you see issues like this swirling around, there’s always a concern of what the expendable income looks like. Particularly given our place in the region, and being a shopping centre for those surrounding communities, it’s always got to be a consideration,” said Corrigall.

“At this point, it’s too early to tell what those impacts look like. From what I have seen and the conversations that I have had, at this point, we’re not seeing anything too damaging to our local economy.”

As companies such as Canfor state these curtailments are due to diminishing fibre supply and the low cost of lumber, the future of the forestry sector remains up in the air — something that Corrigall states they’re closely monitoring.

“I think certainly you’ve always got to be concerned about that. You’ve got to watch for those markers and understand where things might need to be adjusted to compensate for changes in the market. I think as a whole, when we look at the forestry sector right now, they’re trying to figure out what that path forward looks like as well.”

Canfor’s Plateau and Houston mills are expected to transition to a four-day workweek this month, which will remain in place until the market and economic conditions support a full operating schedule.

“Anytime you’ve got changes to the economy, particularly an industry that’s as large as forestry is in Prince George, and Northern and Central BC, there’s always got to be that concern,” said Corrigall. “The great thing about businesses is that they’re resilient and they will look for new opportunities, and I think we’re seeing a few changes to our economy with new industries and development coming here.”

While the CEO states there’s nothing directly that can be done by the Chamber, but more so just ensuring they’re advocacy work.

“At this point, it comes down to us having great engagement with our members; understanding what those impacts are, understanding whether it’s a 5-20 per cent decline, and then determining what we can be doing at a government level with regards to advocacy.”

He added that the federal election that’s coming up in October could play a significant role in potential opportunities for candidates running when it comes to an industry that has been driving Northern BC economies for decades.