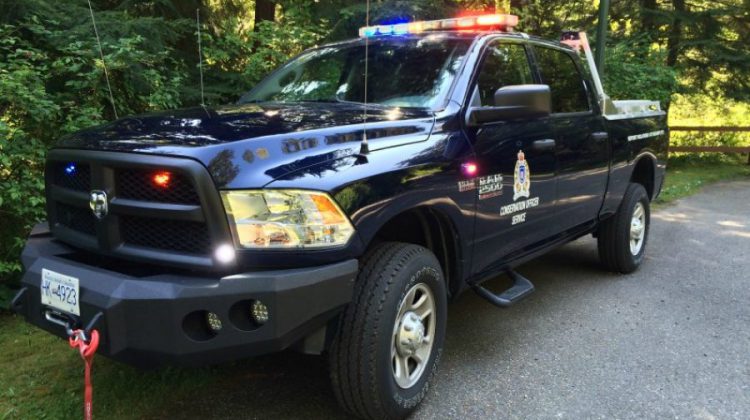 The BC Conservation Office continues its investigation into a bear attack at Prince George’s Ferguson Lake Park.

It happened on Wednesday after Alana Bull along with her dog, two kids and mom (Carolyn) heard a man named Brandon screaming for help after a bear was chasing him in the lake.

Steve Ackles is a Sgt. for the Prince George-Omineca region who stated to MyPGNow.com the park will remain closed this weekend as they wrap up their investigation.

“We are pretty confident that we’ve got the offending bear that has since been euthanized and we’re just monitoring the area right now to make sure there are no other bears in the area so that we can keep the public safe.”

As for what may have triggered the incident between the bear and a man named Brandon, Ackles admits the answer to that question may never be found.

“Bears have personalities as people do, we may never find out the cause of it I don’t think and I don’t believe the victim was doing anything wrong or out of the ordinary, it could have been something previously that triggered the bear to do that but I don’t think the victim had anything to do with it.”

“These types of incidents are, sightings are not rare, they are quite common as we live in bear country where we have them right in the city limits but it’s also rare that bears make contact with people like this.”

However, patience with the public is wearing thin amongst CO’s as they don’t believe people are getting the message about being bear safe.

“The time for warnings and education are coming to an end where we feel the enforcement is necessary.”

“We’ve been educating the public for many years now and yet wherever we go there is garbage put out inappropriate times and not secured.”

The Conservation Office will be conducting a blitz next week in Prince George on bear attractant audits where people can be ticketed for putting their garbage can out on the curbside the night before pickup.