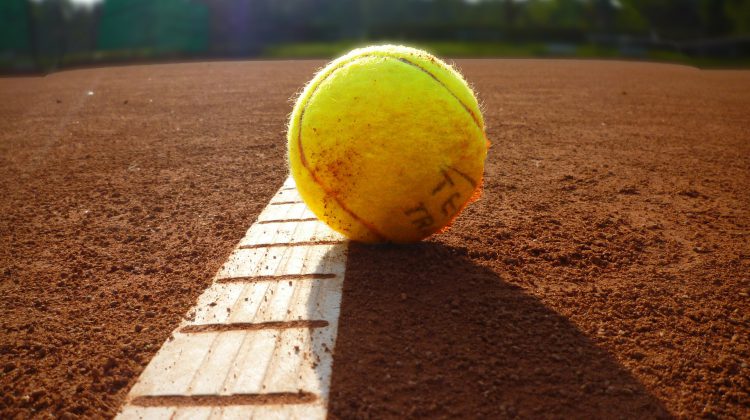 But what can the accomplishment do for local tennis numbers in Prince George?

Head Coach and Club Manager of PG Tennis and Pickleball Club, Cory Fleck told MyPGNow.com he has already seen a spike when it comes to local interest in the sport.

“I already have a lot of parents coming up to me saying that their kids are choosing to watch tennis on TV over even a few other sports and honestly that is awesome to hear and I think it will do great things for the sport in general.”

Fleck states the club has about 80 tennis-specific players at the club with the beginner’s ladies program increasing in numbers.

He adds they wrapped up their fall tournament where they had a full draw with 8 female players participating, which is more than what they have been able to draw the last four or five years.

Fleck believes the expanded exposure to the sport is beneficial due to the on-court success from Andreescu along with a few other notable names.

“We’ve even got a few young rising stars even on the men’s side of the game as well with Dennis Shapavalov, Felix Auger Aliassime and all of that has been opened up by Milos Raonic and even Genie Bouchard a few years ago so I think things are even going to increase and go up from here.”

With the win, she is now the fifth-ranked women’s tennis player in the world according to the latest WTA Tour rankings.

A humble and graceful champion.