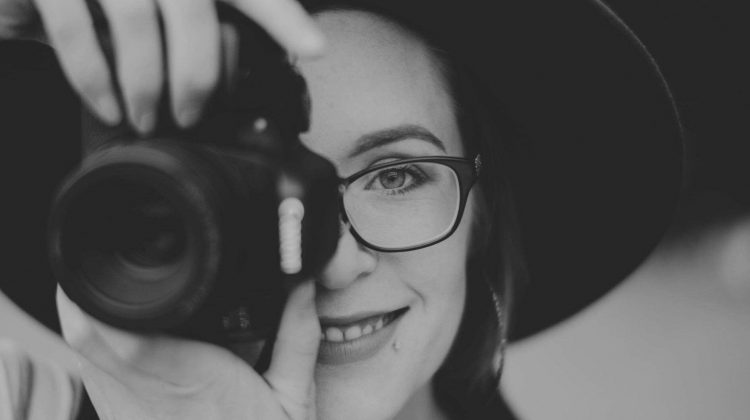 One local woman is using her talents to photograph unsung heroes in the community.

Courtney Taylor of Taylor’d Captured Moments is creating a photography piece called the Warrior Project using people who have battled with addiction as models.

She’s teamed up with Icon Beauty, The Core Salon and Spa, Keeping it Pretty Beauty Lounge, and MAC Cosmetics for the event, which Taylor believes can save lives.

“From the beginning, I’ve dealt with a lot of people in my life who have struggled with addiction, but also people who have made it.”

The end result will be a photo anthology of the models along with written versions of their stories.

“I just know that once people hit rock bottom and they feel like they can live no more, there’s a light inside of them, and it’s probably the strongest little blips of light I’ve ever seen. They come from the bottom and go straight to the top. The ones that have made it are basically the ones that are helping everyone else share their story, and I just want to honour them.”

She’s only filled eight seats out of 32 for the project, which is set for October 6th, and is urging people with a story to tell to contact her.

All models will receive a makeover, photos, and gift package with donations from the project partners.