Speak your piece on affordable housing development planned for downtown 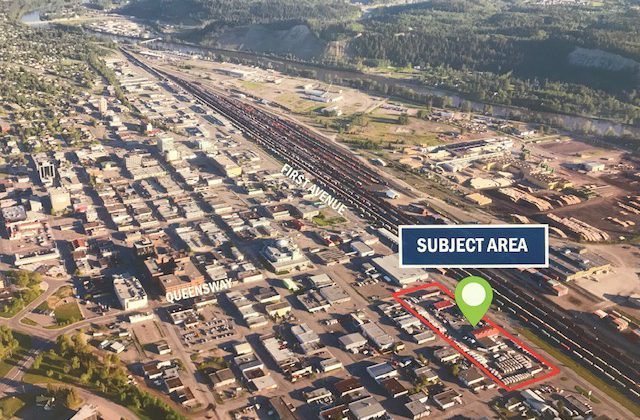 The City of Prince George is looking for public input on a new affordable housing development slated for downtown.

The project is still in its infancy, but the model is a new one for Northern Health, BC Housing, and Prince George as it offers both health care and housing in the same facility.

Malachy Tohill the Regional Director for BC Housing, told MyPGNow how they plan to choose residents for the 100 unit project.

“There will be a committee that will be set up, it will probably contain a BC Housing member, a Northern Health member, maybe the RCMP, and they’ll be reviewing who goes into that building. We want to target that population, however, you do want to have some mix in there so that you don’t have 50 people with hardcore mental health and addiction issues. Some will have less issues, some will have more issues, but we want to have the right mix to make it a good community environment.”

BC Housing would lead the construction of the project, which would be located at the current location of NR Motors, to be built in two phases. The first phase would include approximately 50 supportive homes for people experiencing homelessness and the second phase would include 50 affordable rental homes for low- to moderate-income individuals and families.

Each building would include ground-floor health-care space that would deliver services for both residents and the public. Northern Health, in partnership with other health-service agencies, would oversee these spaces and provide primary care, harm reduction and specialized mental health and substance-use services.

The project offers a unique take on care.

“People are allowed to use in these units, it’s their own independent units. That is the choice they are making at that time. With the support services and housing, we will be working with them to hopefully move them into a better quality of life, and make better choices around their life. The first point to that is getting some housing with supports in it,” said Tohill.