UPDATE: Power restored after widespread outage in Northern BC 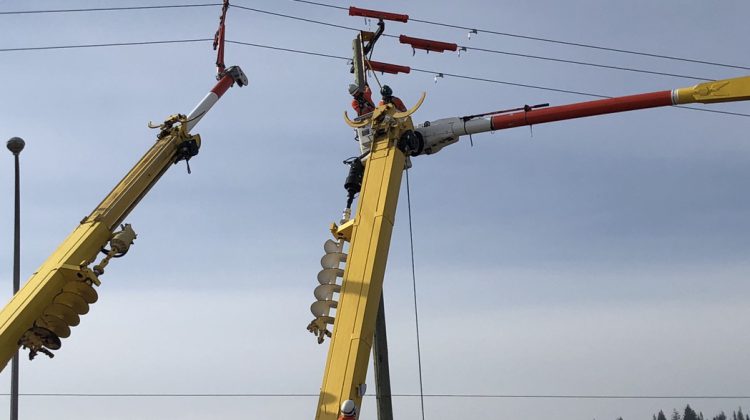 According to BC Hydro, power has been restored to all customers.

About 100-thousand people across Northern BC were affected by a massive power outage tonight (Wednesday).

BC Hydro spokesperson Bob Gammer explained to Vista Radio what may have caused the outage.

“At about ten to nine things went black for most of Northern BC and this is roughly from 100 Mile and northward, the cause of the outage is not for certain but lightning is suspected,” said Gammer.

“Where that lightning struck is not clear but it knocked out most of Northern British Columbia. Prince George came back on after 20 minutes of outage time and what we are doing is gradually restoring communities throughout the network.”

Crews continue to investigate the incident.