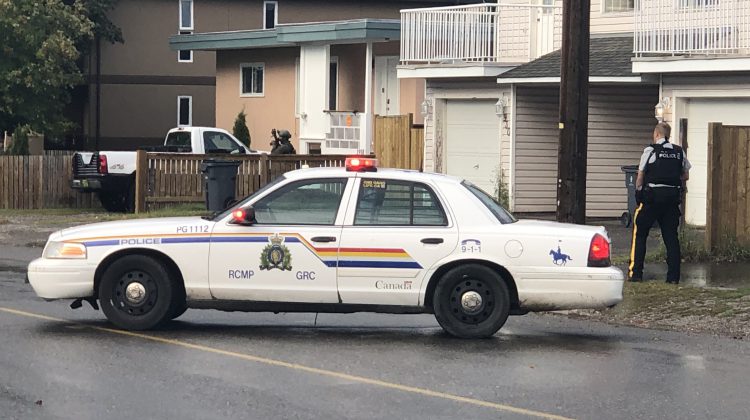 Prince George RCMP has surrounded a residence on the 1800 block of Spruce Street.

Traffic along the street is being diverted away as a heavy police presence has been established. Several officers have their firearms drawn.

According to one witness, police quickly arrived on the scene and immediately ordered residents into their homes before setting up a perimeter around one particular home.

RCMP have been unable to disclose any further information as the situation continues to unfold.

Information will be updated as it comes available.