“Periodic and scratchy information” adds to frustration for conservation officers 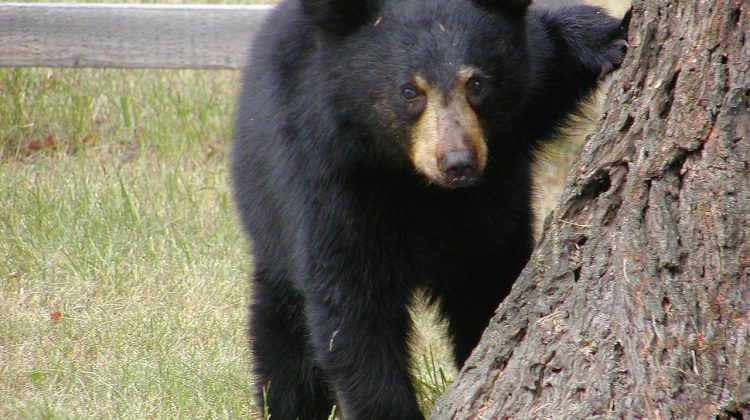 Residents in the Hart might be noticing a young cub roaming the area.

According to Steven Ackles, Sergeant with Prince George and Omineca Region Conservation Officer Service, they have been able to confirm that the balck bear cub is indeed orphaned.

As of right now, they’re hoping to receive up to date information with regards to the bear’s whereabouts so they can demobilize the cub before transferring it to the Northern Lights Wildlife Society in Smithers.

“One of the most frustrating things on this is we’re getting periodic and scratchy information from people on Facebook,” Ackles told MyPGNow. “We don’t have time to sit on Facebook. We need reports and people seem to talk about it on Facebook hoping the other person calls it in or not. It makes it frustrating because if we had up to date reports then we could deal with it immediately.”

Conservation officers are hoping that efforts to capture the bear don’t go on for much longer.

“It does, at this time, meet the criteria because at this point we don’t have any reports of it being food-conditioned,” said Ackles. “The longer it goes on for, though, the more it will become habituated.”

Ackles said on a single day this past week, they received 21 reports of bears near residences, which has left the officer beyond frustrated with the public.

“People simply aren’t getting it — get your garbage and attractants put away. People, you’ve got to step it up a bit. Last year, I had to euthanize a bear that had become habituated in a particular community, last week we had to put down another bear, and now there’s another bear that’s moved in.”

Ackles said they wrote several tickets for people in that neighbourhood who were neglectful with their bear attractants.

“Quite frankly I’m going to ask Crown if I can go with reports to Crown Counsel where people would have to go to court over these things because going on two bears in two years and another has already moved in is pretty pathetic… really pathetic on people’s behaviour.”

If residents happen to come across the bear cub, they’re asked to immediately call it into the Conservation Officer Services at 877-952-7277.