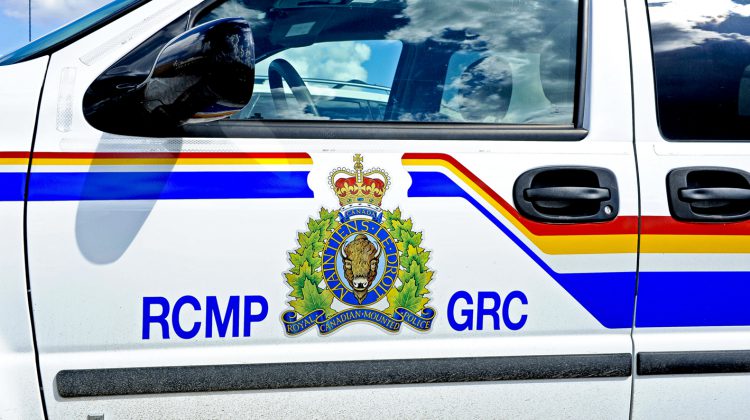 That was the verdict handed down today to a Quesnel man in Whitehorse territorial court.

22-year old Edward James Penner was sentenced to life in prison with no chance of parole for 25 years.

The 14-member jury sat through a three-week trial and began deliberating on Wednesday.

They were sequestered overnight before making a decision yesterday (Thursday).

Penner was charged in connection with the death of 25-year old Adam Cormack, whose body was found in a forested area near Whitehorse in 2017.