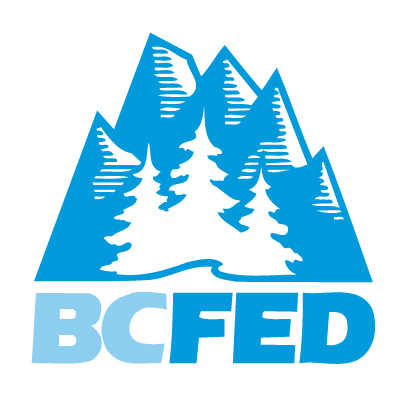 Logo (Supplied by BC Federation of Labour)

The BC Federation of Labour believes the province should be doing more to assist workers across BC including the north who experience domestic or sexual violence. 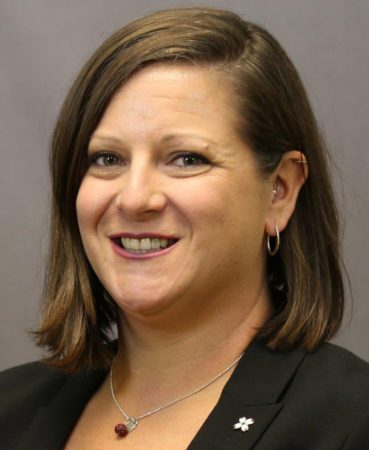 BCFED would like to see at least 10 days of paid leave given as BC is one of the only provinces in Canada that doesn’t require employers to provide this option.

“We know that violence including sexual and domestic violence is predominantly against women and often there is no ability for folks to get out of those circumstances because they are afraid of losing their job or afraid of losing pay.”

She adds while the government’s recent changes to employment standards providing unpaid leave was a good starting point it still falls well short of expectations.

“It’s not good enough. We think that BC should be a leader in this area as most of the provinces have some form of paid leave already for people who are experiencing this.”

The online campaign can be found here.

The government’s consultation survey can also be found by clicking on this link.