Where they stand: Cariboo-PG Candidates on crime in Prince George 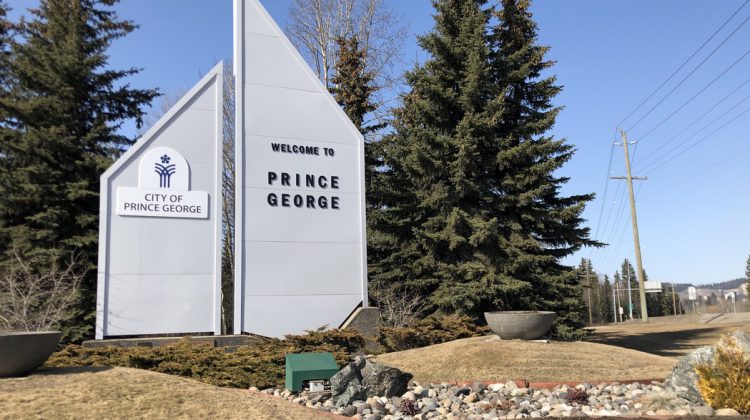 This is the first article in a series focusing on topics that our readers voted most important to them in the upcoming federal election. Every candidate in the Cariboo-Prince George riding got a chance to say their piece about where they stand on five issues; Crime, Forest Industry, West Olefins, Climate Change, and Immigration.

This article is focused on how federal policy from each party would affect the rate of crime in the city of Prince George.

“We need to look at crime with compassion,” said Kerr. “The root causes of crime are deep, but these are some of the solutions we’ve come up with.”

“Guaranteed livable income would be a certain amount of money every month for every person in Canada and that kind of sets everybody at the same starting place so that we don’t have such a large wealth gap.”

Kerr said the money for a guaranteed livable income, set at the municipal level, could come from a number of places including taxing companies like Amazon and Facebook and pulling back subsidies from the fossil fuel industry.

“Immediately, supporting more social housing projects like the new 100 unit development proposed for the city and more support for places like St. Vincent De Paul’s. That’s volunteer-run and that’s where a lot of people go when they are down on their luck.”

Calogheros’ main point was that municipalities need to decide for themselves what crime prevention will look like and the federal government will help out with funding.

“I do believe that the crime you are hearing the most about, especially at the Cariboo-Prince George level is an increase in property crime, there is some increase in violent crime, but, for the most part, it’s a different type of crime we see here than they see in the major urban centres,” she said.

“One of the contributors to people getting into a life of crime is that they don’t have housing. If people have a solid, predictable place where they live, that will reduce the crime rate.We don’t have enough policing in Prince George, that’s a budgetary issue, we only have a certain number of police officers and we might need to up our taxes a little bit to be able to provide more.”

Sapergia added that the NDP’s universal pharmacare proposal, which would provide all Canadians with their prescription medications, would be a part of the solution.

Yang’s account of her party’s policy on crime involves much harsher sentencing for criminals and crime prevention byway of teaching children Canadian values.

“Support our RCMP, make the criminals accountable. We need to have harsh punishments, we need to let them know it doesn’t pay to commit crimes,” said Yang.

“The harsh punishment itself will serve as a warning to stop certain people from committing crimes. I believe in crime prevention. We need to do more to prevent crime being committed, especially to the young generation. We work together; schools, churches, communities, we should give the positive, right message to our children.”

Yang said right now children are not being taught the traditional values of our culture and that is why we are seeing so much crime.

“If we teach them freedom, responsibility, fairness, and respect they will do a lot better.”

Incumbent Doherty said his party would be targeting the judicial system and RCMP resources.

He shied away from using the term ‘harsher sentencing’ but said that right now, our judicial system is a revolving door and we need to reevaluate how it operates so that “the punishment fits the crime.”

Citing the controversial transfer of serial killer Cody Legebokoff earlier this year, Doherty said, “we need to make sure that the rights of victims of crime and their families come before that of criminals.”

He added that we need to take another look at how many RCMP officers are needed in each community.

The second article of the series will look into the candidate’s stances on the forest industry and what needs to be done to protect, or to change it.