Kerr saddened provincial Green leader will be stepping aside 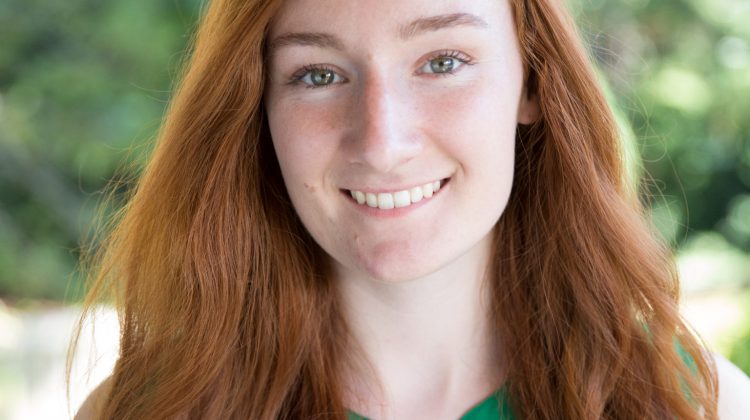 Cariboo-Prince Green Party candidate Mackenzie Kerr is disappointed by the announcement of BC Green Leader Andrew Weaver not seeking re-election in 2021.

“Andrew is an amazing leader and I am sad to see him stepping down but it’s the right choice for him. I am very honoured to be a part of the same party as him, he’s done amazing work with climate science and I really think he deserves a lot of credit for getting the BC Green Party for where they are today.”

Kerr adds a lot of Weaver’s philosophies is what drew her to the party in the first place.

“Andrew Weaver has done a lot of amazing work with climate science and that’s what drew me to the Green Party of Canada. It was their effort and their true caring for the environment and real climate action.”

“Andrew Weaver really put us on the map.”

She is especially pleased with the work being done by the three elected MLA’s the Greens have in the province.

Kerr also spent six weeks this spring on Vancouver Island for a campaign camp spending time with the elected MLA’s who include Weaver, Sonia Fursteneau and Adam Olsen.