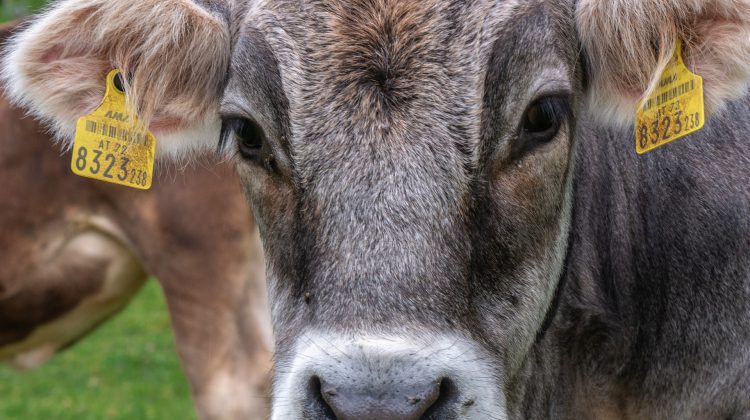 Two cases of dead animals with their genitals missing in Fort St. John had some livestock producers suspicious of foul play.

Constable Chad Neustaeter said the RCMP have now confirmed that following necropsies conducted on both animals, human involvement has been ruled out.

“Veterinarian findings in the horse file concluded that the horse died of a perforated bowel. Upon closer inspection of the genital area, it was concluded that there were marks in close proximity to each other that are very consistent with that of small animal claws, which was confirmed by a pathologist,” said Neustaeter.

“The necropsy conducted on the bull was not able to determine a specific cause of death. Consultation with the BC RCMP Livestock Section, support the conclusion that the physical damage was caused by scavengers as their first target is almost always soft tissue.”

Neustaeter added that he hopes the local livestock producers will be reassured by the investigation and aren’t as fearful of losing their livestock to suspicious persons that are driving around. “

“We realize it is hunting season so suspicious vehicles in the area might be quite common right now and this might just relieve some of the tension this causes for them.”