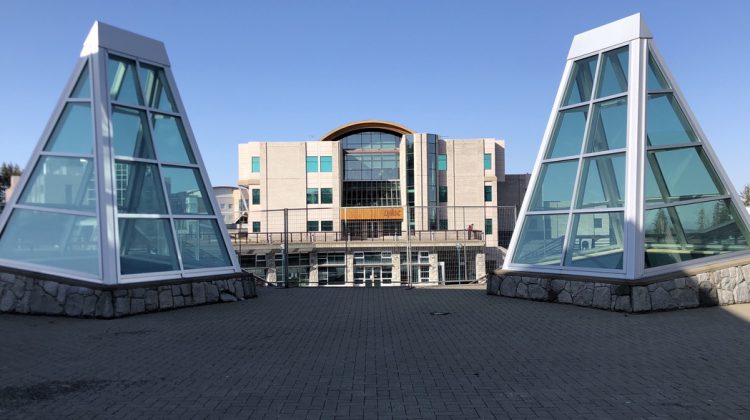 UNBC has applied to the Labour Relations Board in order to appoint a mediator to take charge of attempting to help the parties reach an agreement.

The application was submitted yesterday afternoon (Oct. 9). This comes as faculty staff was threatening to go on strike as early as Monday.

This action delays the date upon which the faculty association (FA) will be in a legal strike position, having negotiated since March.

The FA said they’re hopeful that a mediator will be appointed before the end of the week, however, one may not be appointed until early next week.

At that point, 20 days must pass during which the FA will work with the mediator to attempt to conclude an agreement.

The following was stated in a release issued by the Chief Negotiator:

“There is a small chance that the mediator could report sooner than that that mediation has no chance of success, but we should assume that, if the mediator is appointed on 15 October, we would be unable to take any job action until 4 November. If we have not concluded an agreement by that time, the mediator is required to report to the LRB, and the LRB will report to the union that it has received the mediators report. At that time, the UNBC FA would again be able to strike after giving 72-hour notice. Depending on how things develop, that might be around 12 November.”

Faculty at UNBC went on strike for two weeks back in 2015, making this situation all too familiar to many faculty members.