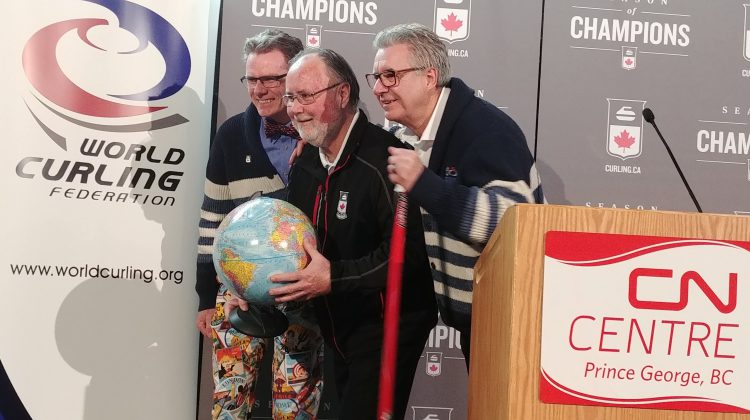 Locals and visitors from around the world will have a variety of events in Prince George to spectate on through the winter and into the spring of next year.

Prince George’s Coldsnap is the city’s flagship music festival. This nine-night live music festival has brought musicians to northern BC from around the world since 2007. Artists also perform free daily community outreach events at schools, recreation centres, local businesses and smaller spaces around the downtown area. Tunes will be playing January 24 to February 1, 2020

The 2020 World Women’s Curling Championship is hosted every second year in Canada. This year, it lands itself in the Northern Capital. The event itself has received $213,000 from the Province’s Tourism Events Program. The event gets underway in March, running from the 14th to the 22nd.

“Based on the model where we calculate the economic impact of this event (World Women’s), that is estimated to bring in $4.2 million locally and $5 million provincially.”

Next year’s Canadian Masters Badminton Championships will also be taking place in Prince George,” Interim CEO of Tourism Prince George, Sarak Kirk told MyPGNow. “This competition is for players aged 30 to 80-plus years of age, with competitors from every province and territory. Birdies will be flying from April 27 to May 2.

According to Kirk, the Masters Badminton Championships is expected to draw tens of thousands of visitors to Prince George.