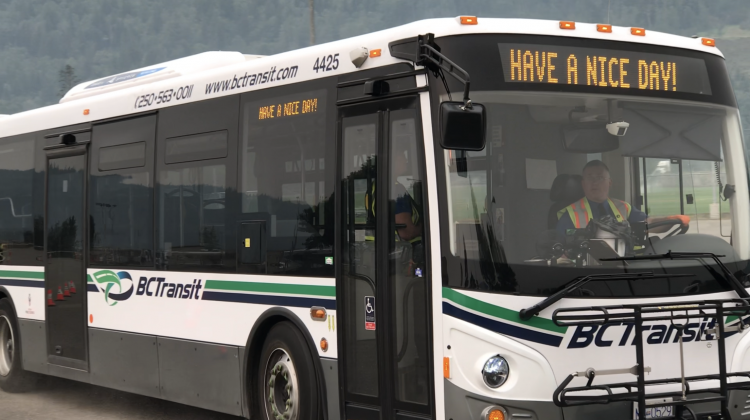 That’s because BC Transit is offering free bus rides all day on its routes.

“It’s something we’ve always reached out to our local government partners about and giving them the opportunity to do this if they choose so we have offered for federal, provincial and civic elections in the past.”

“In this case, the City of Prince George made the decision to offer this service to residents on election day and this is one way to make it easier for residents to cast their ballot.”

The following communities will be offering some form of free transit during Monday’s vote: