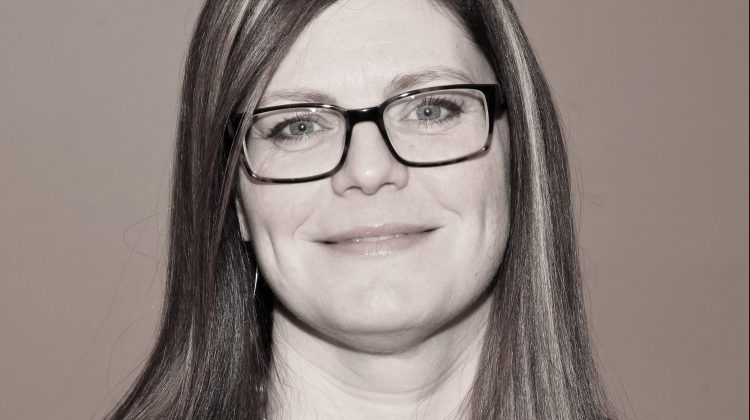 Anita Richardson has been announced as the new superintendent for School District 57. (supplied by SD57)

She was born in Prince George.

Calling in from Alberta during a news conference at the school board’s Central Administration Office, Anita Richardson quoted English author Terry Pratchett as she was introduced as School District 57’s new superintendent/CEO.

“Coming back to where you started is not the same as never leaving.’ I have the luxury of a fresh perspective while recognizing the importance of the journey so far.”

Richardson comes in as a skilled educator who brings with her a passion for Indigenous Education and relationship building with the community. She’s spent the last few years in Alberta, most recently with Horizon School Division as the Associate Superintendent.

She will begin her new job on January 1, 2020. In the meantime, Rod Allen will continue to assume superintendent duties on an interim basis until the new year.

Richardson will be in Prince George on Nov. 6 to attend the Inaugural Meeting of the Board of Education.

She replaces Marilyn Marquis-Forester who resigned back in May.