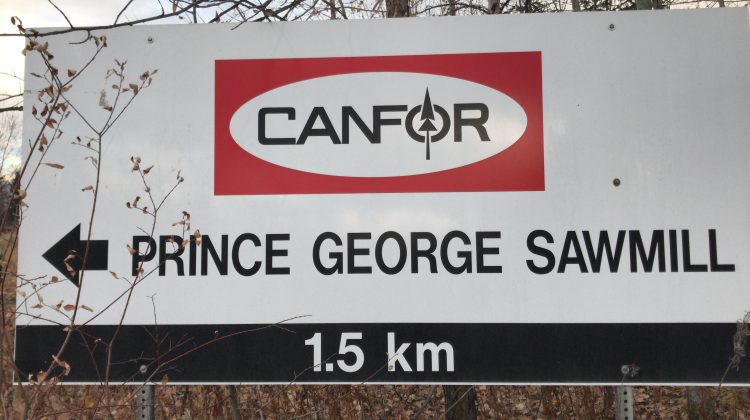 Forestry giant Canfor issued a news release Monday night stating an agreement had been struck in which Jim Pattison’s company Great Pacific Capital Corp “will acquire all of the Canfor shares it does not already own for cash consideration of $16 per Canfor share.”

Once the transaction is complete, Canfor will become a private company under the Pattison umbrella that includes supermarkets, fisheries, radio stations and billboards.

Canfor recommends acceptance of Pattison’s bid to take full control of B.C. lumber producer. “The special committee believes that the transaction represents fair value for shareholders and is the correct path forward for Canfor.” (Subs) https://t.co/XoFFWzPxl4