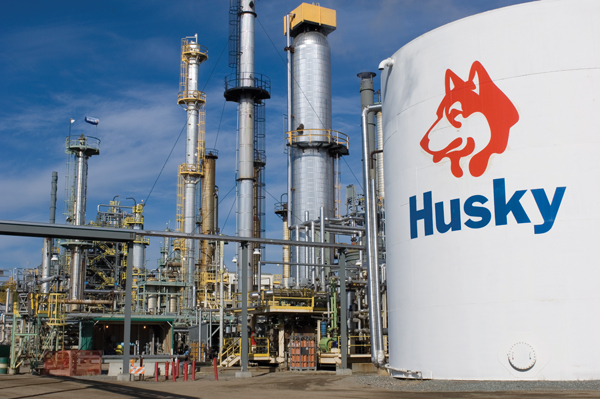 Earlier in October, the agreement was reached by Husky Energy to sell its Prince George Refinery to Calgary-based Tidewater Midstream and Infrastructure for $215-million.

“We announced in January that we are undertaking a strategic review of the refinery and that would have included a potential sale and we announced today we have reached an agreement with Tidewater Midstream and Infrastructure for the refinery.”

She added it was important to find the right deal for both sides.

“These things take time as we work through the process and the most important thing to keep in mind is that Tidewater is committed to retaining all the refinery staff so that’s an important detail.”

“The refinery has exceptional employees and they have all made a solid contribution Husky over the years and while this deal progresses to a close, we’ll all be continuing to operate the refinery safely.”

As part of the sale, Husky will enter a five-year offtake agreement with Tidewater for refined products at the 12-thousand barrel-per-day facility.

Husky initially expected the deal to be finalized within three months of the agreement being announced.