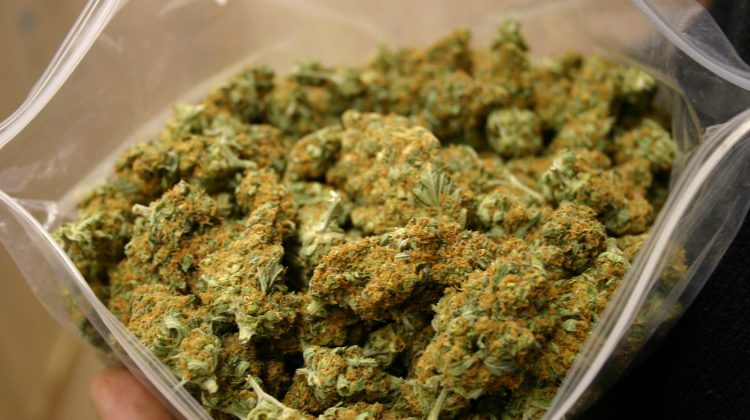 This evening at their regular meeting, City Council approved two more temporary use permits and one rezoning application for a total of three more retail cannabis outlets in the city.

The most protest came from the Cariboo Cannabis proposal, submitted by Cale Rusnell, Mark Nelson and Blair Traxle, to be located at 100 Tabor Boulevard.

Multiple people came forward against the store with concerns ranging from location issues to opposition to the sale of cannabis at all. One man came forward in support. For a couple of those against, opposition rested on the dislike of fumes and smoking of cannabis, though retail stores do not allow consumption of weed on the property.

Mayor Lyn Hall said that Council looks specifically at land use when making these decisions, though those concerns are to be expected.

“I know that we are going to hear about those kinds of things, we all understand and get the fact that there’s going to be concerns in the area for a multitude of other reasons,” said Hall.

“We anticipated it, that’s why we developed what I think is a very strong bylaw, which gives us as a Council and administration flexibility, that’s what these temporary use permits are all about. It gives the applicant an opportunity to see if the business is going to survive but it gives us an opportunity to say ‘hey look, we’re not really happy about what’s going on in this location and we can do something about it’ and we can redraw that permit.”

Council voted unanimously in favour of the Tabor application, as they also did for a location at 1533 3rd Avenue, Earth to Sky Cannabis, and a BC Cannabis Store in the Spruceland Shopping Centre.

“It’s not a no-brainer on our part. It’s something Council takes very seriously. These are tough decisions, we have to be very thoughtful about our process,” said Hall.

While it is early days in seeing the ramifications of pot shops in the city, Hall said so far, they haven’t seen any negative repercussions from the legal retail outlets that are currently operating in Prince George.

“RCMP Superintendent Wright would let us know right away if there are particular issues. Particularly ongoing issues at a location. We keep in pretty close contact with the RCMP given some of the social issues we have in the community, so they’re keeping a close eye on it and so are we from a bylaw perspective. So I certainly would have heard, but I haven’t heard anything.”