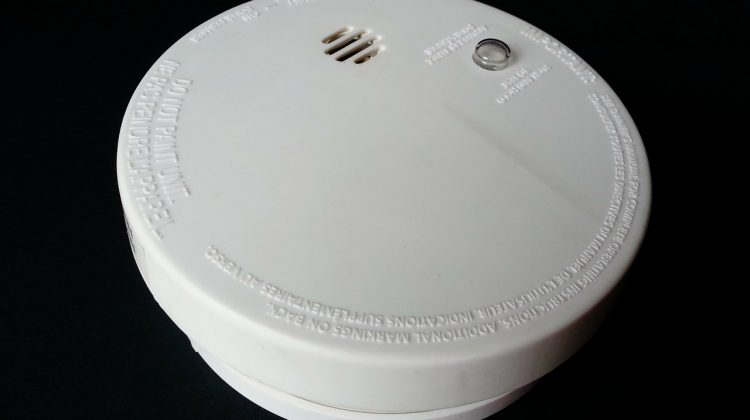 During British Columbia’s first-ever Carbon Monoxide Awareness Week, the Province urges residents to prevent buildup of the potentially deadly gas in their homes and workplaces.

Here in the northern regions of the province, carbon monoxide is even more serious as snow can build up on roofs, preventing carbon monoxide from leaving homes through rooftop ventilation systems.

“We go to a lot of calls and tell people when their carbon monoxide goes off, there’s three things that will result in that.” Marcel Profeit, Chief Fire Prevention Officer in Prince George told MyPGNow. “Either it’s actually sensing carbon monoxide, it could have a low battery, or it could be at its end of life. But if it is going off, please call us.”

Carbon monoxide is known as “the silent killer” because it is an invisible, tasteless and odourless gas that can cause serious harm or death. According to the BC Coroners Service, there were 119 carbon monoxide poisoning deaths in the province between 2008 and 2017. In order to encourage awareness and prevention, the Province has proclaimed Nov. 1 to 7, as Carbon Monoxide Awareness Week.

Carbon monoxide is produced when fuels such as propane, gasoline, natural gas, heating oil or wood do not burn completely in fuel-burning appliances and devices. This is why it is critical to ensure fuel-burning appliances, chimneys and vents are properly maintained, vented as appropriate and cleaned and inspected annually.

“We must all take this opportunity to learn more about the dangers of carbon monoxide poisoning, how to prevent it and how to keep ourselves, our families and our friends safe,” said Jennifer Rice, Parliamentary Secretary for Emergency Preparedness. “It’s important to install carbon monoxide alarms that signal when the gas is present and have all fuel-burning appliances in a home or workplace inspected by a licensed contractor every year.”

During Carbon Monoxide Awareness Week, fire departments, educators, government and industry are working together to teach people about the dangers of carbon monoxide poisoning, the symptoms and sources, and how to avoid becoming ill.