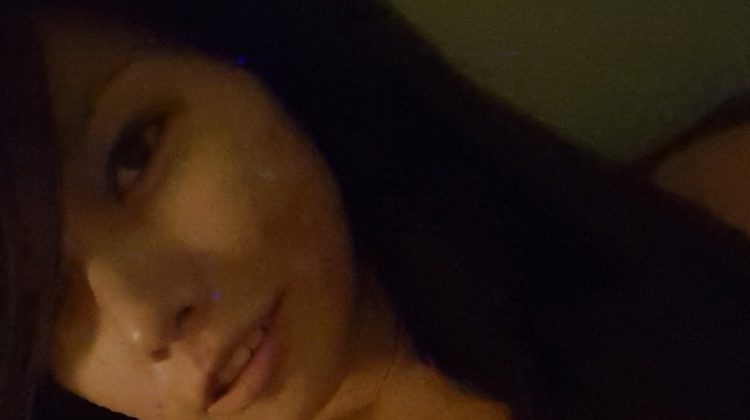 RCMP found Tammy Leah Ann Alexis along with another missing female on Wednesday in Prince George. (supplied by RCMP)

A missing person who had not been seen in over a month has been located according to the Prince George RCMP.

Officers with the detachment entered a home on Tamarack Street yesterday (Wednesday) and found Tammy Alexis and another missing female inside.

According to police, both are safe and neither were victims of a crime.

A missing person report was issued for Alexis back on October 8th after the 23-year-old’s last recorded sighting in Prince George was September 22nd.