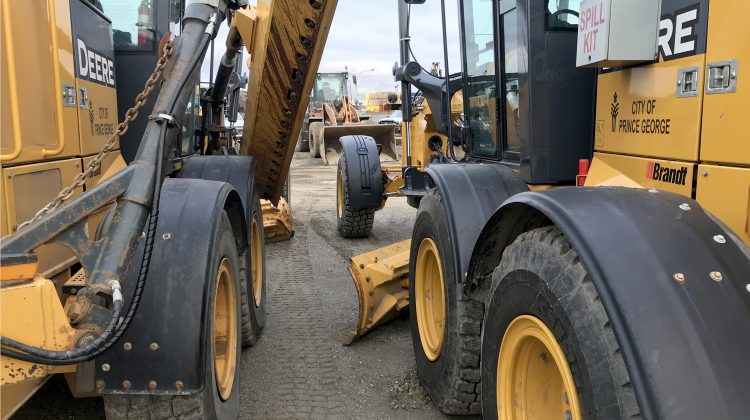 With the weather in and around the Northern Capital dropping, the City believes that they’re prepared for the next change in seasons.

Among the changes to the Policy, the City Snow and Ice Control Program now include a Heavy Snowfall Declaration to notify residents following heavy snowfalls that crews will likely take longer than usual to clear the streets. During Heavy Snowfall declarations, travellers will be encouraged to be patient, drive to conditions, and give extra thought to route plans and travel times.

The City has updated its website to provide detailed information to residents and travellers about what to expect from City Snow and Ice Control operations when the snow starts to blanket the city.

Multiple factors – such as temperatures and total snow accumulation – affect operations, timelines, and decisions about equipment deployment. During a snow event, our roads and sidewalks are categorized into three snow-clearing priorities:

Motorists are also being reminded that parking restrictions are in effect from October 15 to April 15 each year to help with snow operations.