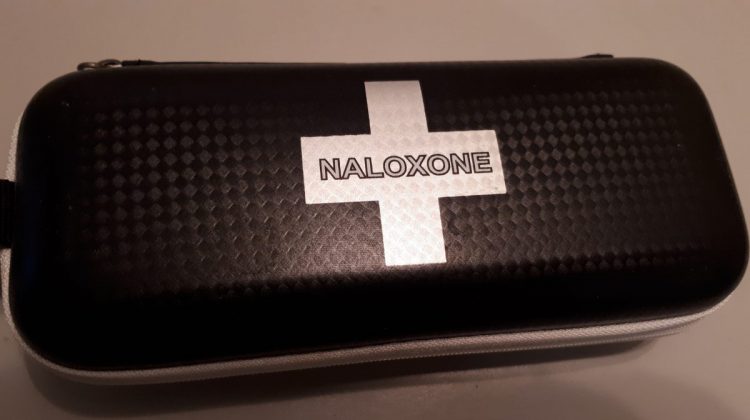 Kits containing a life-saving medication have been used to reverse more than 50,000 opioid overdoses in BC.

175,000 naloxone kits have been reported distributed to people who use drugs and those who are likely to witness an overdose through the BC Centre for Disease Control’s (BCCDC) Take Home Naloxone program.

“I think the program has been really well accepted by people and the general public,” says BCCDC medical lead for harm reduction, Dr. Jane Buxton.

“It obviously has had to ramp up considerably because of the tragic deaths that are occurring, and even though we are saving lives we still need to do more.”

Buxton says although BC has implemented many initiatives including take-home naloxone, making overdose prevention sites available and increasing opioid agonist therapy we are still seeing unacceptable numbers of deaths because people are using illicit substances which are so toxic.

The Take Home Naloxone program was launched in 2012.