‘You grieve the loss,’: local double amputee helping others through support group 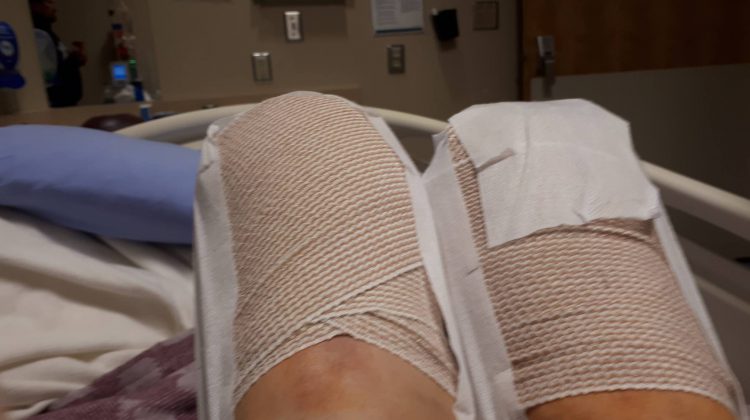 Last February, Tara Turcotte lost not one, but two of her body parts, rendering her a bilateral below-knee amputee.

She would have to wait six more months before she received prosthetics and until very recently to be able to use those prosthetics all of the time. Turcotte said it’s been a long road and at the beginning, a very lonely one, which is part of why she, along with Kia Johnsen have been working to create a support group in Prince George for amputees. 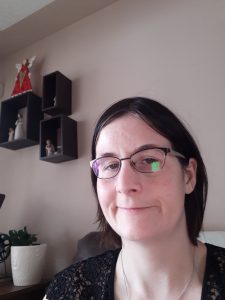 “It was quite a transition. I have two young children, a six and eight-year-old and it was a hard transition for them because I was stuck in a wheelchair from February to July and then I got my prosthetics in July, but it still takes a while to get used to wearing them.”

Turcotte said Johnsen is helping people with the physical aspects of losing a body part, like pain, while she wants to provide a safe place to ask questions and just talk.

“I feel that talking to some other amputees would be beneficial, especially for new amputees, because I get it, I get what they’re going through. It doesn’t matter if you’re an arm amputee, a finger, a toe; I get what it’s like to have an amputation done and the challenges that follow.”

She started the Prince George BC Amputee Support Group on Facebook and organizes meetings on the last Saturday of every month, but so far hasn’t seen a big turnout.

“There’s a couple that come, but I’m hoping I get more people out to the groups because I want to help others through their challenges. I’ve always been one of those people that likes to help others. If I knew there was a support group, especially in the early days, I think it would have helped me a lot,” said Turcotte.

“It’s a pretty rough go. Losing a body part, it’s like you grieve the loss. I found it was like a grieving process because in my situation I lost two body parts, you can’t just get up and go now.  You can feel so alone at first. I felt so lonely at the beginning.”

Turcotte said she chose Tim Hortons at 4115 15th Ave (across from the Aquatic Centre) because it’s wheelchair accessible and easy to get into. The group meets on the last Saturday of every month at 6:00 p.m. You can contact Turcotte personally on her Facebook page here, or the group through this link.