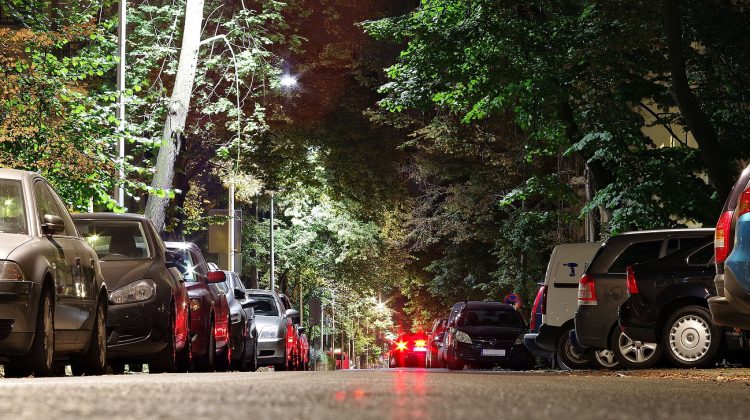 Two individuals are facing charges after having been arrested by the RCMP during a break and enter into a residence in Williams Lake.

RCMP attended the Johnson Street residence early Saturday morning after the homeowner reported that people had just broken into their house.

“Police quickly attended the scene and arrested two individuals who were found in the residence along with stolen property that they were gathering,” Cst. Joel Kooger said in a news release.

“There were no signs of forced entry into the residence as the thieves gained access by using the house keys, which were acquired by breaking into the homeowner’s vehicle the previous evening.”

25-year-old Jamie Haller and 20-year-old Dakota Jack are facing charges of break and enter into a residence to commit an indictable offense.

Haller was previously wanted by Williams Lake RCMP on an endorsed warrant for assault and four unendorsed warrants for four counts of theft under $5,000. She was located earlier this month.

“Williams Lake RCMP want to remind the public to lock all doors, especially overnight, and secure all valuables in a safe place,” Kooger said.

Anyone with any information is asked to contact the Williams Lake RCMP at 250-392-6211 or Crime Stoppers.