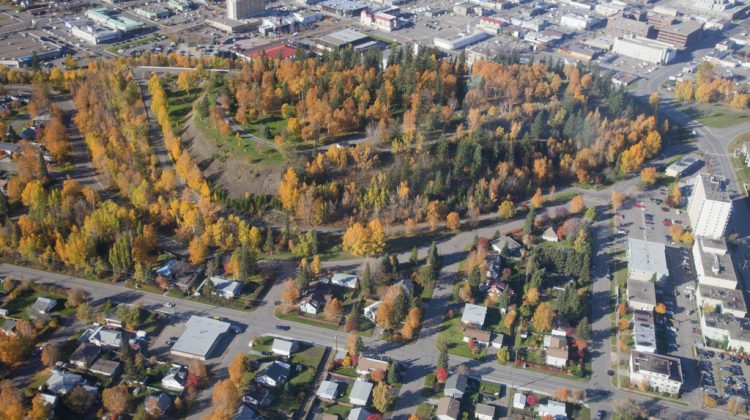 (supplied by the City of Prince George)

Western Investor magazine had some flattering things to say about Prince George on their 2020 list of best Western Canadian investment towns.

We made number two on the list, just below Kelowna.

“Prince George, the self-styled capital of Northern B.C., is forecast to see GDP growth of 1.5 per cent this year and 1.7 per cent in 2020, according to the Conference Board of Canada, which featured Prince George as among selected mid-size cities for best economic growth this year,” wrote Frank O’Brien, editor of the real estate publication.

O’Brien adds that a healthy real estate market will make finance, insurance, and real estate Prince George’s fastest-growing industry over this year and next. He also pointed to housing affordability as a plus.

“The residential rental vacancy rate is around 3.7 per cent, and one-bedroom apartments rent in the $900-$1,000 per month range. One can still buy a detached house in Prince George for less than $350,000, which could be a smart play in this fast-growing city. Work will wrap up this year on the last of 27 projects associated with the $440-million improvement of Highway 97. Construction is proceeding, however, on the $44 million Kelly Road secondary school that opens to 900 students in 2020. The University of Northern British Columbia is expanding with a new $3.3 million program in occupational and physical therapy.”

O’Brien said that the biggest news for northern B.C. is the Coastal GasLink Pipeline, which will employ more than 2,500 workers.

You can find the full article here.