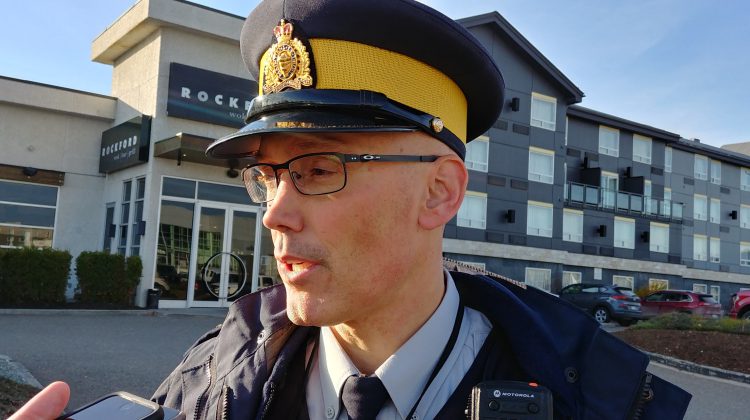 The Prince George RCMP is joining other communities in the province who are participating in an online crime reporting pilot project.

Starting today (Wednesday), the local police will be accepting online reports through its website, giving residents another tool to report less serious crimes in the area.

“And that would include damage or mischief to property valued at over $5000 damage, damage, and mischief to a vehicle under $5000, hit and run to property or an unoccupied vehicle.”

He adds this will allow officers to put more time and effort into their biggest files.

“By reporting this crime online, it allows an officer to spend their time on more serious offences in the community so it frees up their time and hopefully provides better service to the whole community.”

Other acts that can be submitted are:

In order to make a report online, you must use your real name and have a valid email address, there must be no witnesses or suspects and follow-up by a police officer must not be required.

The new tool will also allow call takers to focus on higher priority calls, which will improve overall safety and response times in the city.