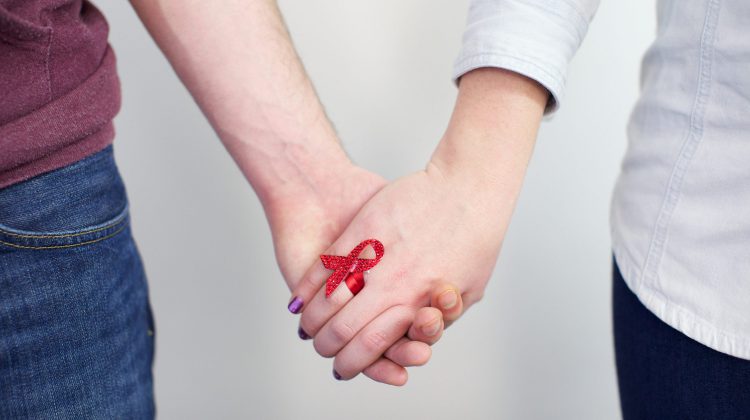 “On World AIDS Day, we stand in solidarity with people in Canada, and around the globe, living with HIV and AIDS. Today, as we recommit ourselves to ending this epidemic, we also remember the friends and loved ones we have lost,” said Justin Trudeau, from Ottawa.

The Prime Minister’s statement comes after the Canadian government launched the Five-Year Action Plan on Sexually Transmitted and Blood-Borne Infections earlier this year.

Back in August, Canada also pledged over $930 million to the Global Fund to fight AIDS, Tuberculosis and Malaria, hoping to combat the issue.

“Here in B.C., AIDS-related deaths are at an all-time low. Breakthroughs in treatment and prevention, along with education, awareness, community work and fighting stigma, have contributed to huge advances toward the elimination of this epidemic,”

Further information about  World AIDS Day can be found online.