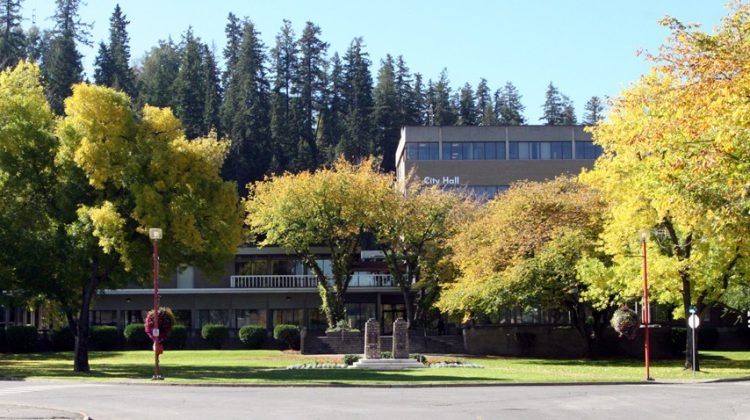 It will be the only item on the council agenda.

How to best address the issues in Prince George’s downtown core will be discussed at length tonight from the council chambers.

Prince George Mayor Lyn Hall is ready for the public consultation, which will include the public, businesses, Northern Health and the Prince George RCMP.

Hall told MyPGNow.com the city has worked day and night to try and clean up the issues in the downtown core but admits the city needs a helping hand.

“This particular file has been worked on day in and day out seven days a week and we’re continuously trying to do things differently as we deal with this issue and that issue that arises and we’re just going to keep an eye but I think we will react very quickly.”

A couple of major issues have popped up recently, leading to the increased urgency from residents and business owners to hold the meeting.

“We’re seeing more aggressiveness by the folks on the street, the whole mental illness issue, the whole opioid crisis that we’re seeing, I think it really turned into more of an urgency.”

Hall is of the opinion it will take a multi-faceted approach to clean up downtown.

“I don’t know that there is one blanket solution for it all. What we’re hearing is here’s a potential solution for this problem and here’s this solution for another issue that’s going on downtown so I think we are going to hear a lot about people’s feelings about what different things could take place.”

The mayor also has some specific goals in mind for the meeting.

“We want to see a couple of things happen, we want to deliver what we’ve been doing as a city over the past few years and then want to hear from the business community about their feelings on what’s going on but we’re also hoping to get feedback on some of the things that we could do.”

The meeting will also be live-streamed on the City website, www.princegeorge.ca/council.