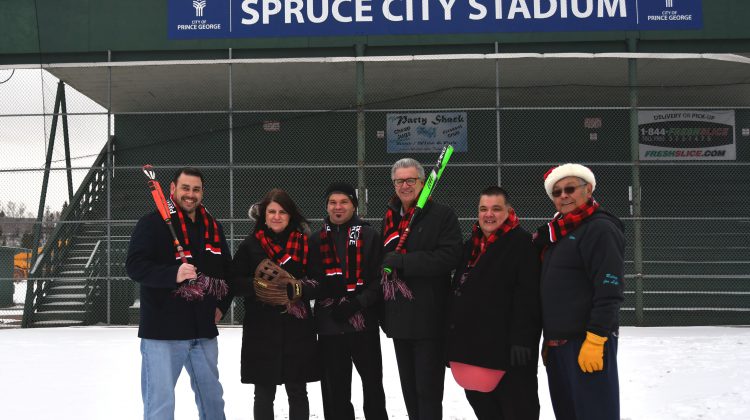 Fastball teams from across Canada will be in Prince George next August.

The city is hosting the Canadian Native Fastball Championships for the fourth time.

Over 80 teams from five divisions will compete.

“The 2020 Championships will bring together the family and friends of the players, coaches and assistants, and many local baseball fans who enjoy the sport,” said Lheidli T’enneh Dayi (Chief) Clay Pountney.

“It will have a very positive impact on our community and the City of Prince George.”

Tournament games will be played on 11 baseball diamonds throughout Prince George on the traditional territory of the Lheidli T’enneh.

“Council recognizes the value of attracting these kinds of events to our community and we’re excited to see that Prince George will again be hosting this tournament,” said Prince George Mayor Lyn Hall.

“There’s clearly an important economic impact, but these events are also a lot of fun and a terrific opportunity for everyone to enjoy the excitement of sports. On behalf of the City, we can’t wait to welcome these athletes and their families from across Canada.”

The August tournament is expected to bring in about 2,500 visitors to the Prince George area and will have an estimated economic impact of approximately $3.5 million dollars.