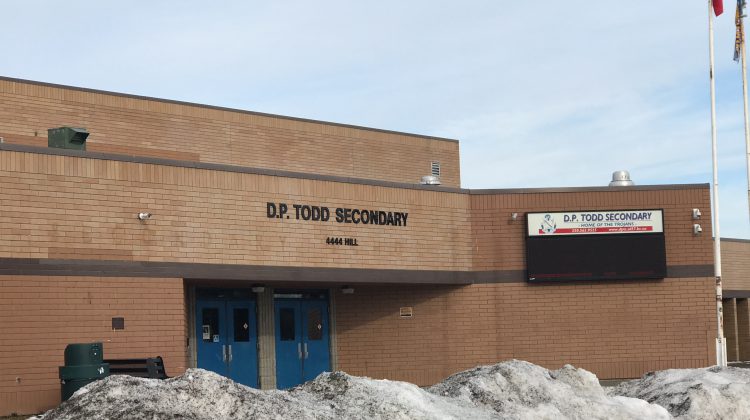 Any Edgewood or Spruceland elementary students that have siblings attending Duchess Park Secondary will now be able to join them.

A motion was tabled by Trustee Sharrell Warrington at last night’s (Tuesday) School District 57 Meeting, which received the green light.

SD 57 Board Chair Tim Bennett told MyPGNow.com this will not impact students who don’t qualify for the exception after it was announced both catchment areas will be transferred to DP Todd.

“Students who live in the Edgewood catchment area or attending Spruceland will feed into DP Todd Secondary.”

The changes take effect in September.

SD 57 recognized interim superintendent Rod Allen during the meeting, who will make way for Anita Richardson who takes over the role full-time.

She replaces Marilyn Marquis-Forster who stepped down in May.

“We are booking into 2022,” : Local travel agents rolling with the pandemic punches