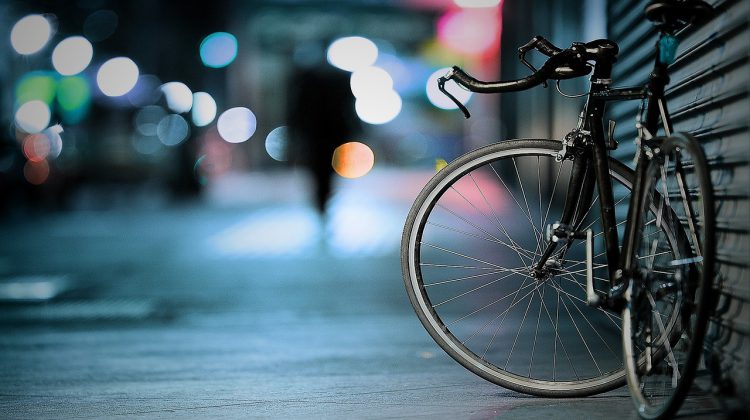 According to police, unit members deployed a bait bike in the downtown core on Tuesday (December 10th).

Three people were arrested in just over an hour for theft under $5,000.

The suspects are all Prince George residents and will appear in court on March 4th.

Additionally, on Friday the 13th, the unit placed bait property inside a parked vehicle downtown.

30-year-old Justin Dereck Murphy and 29-year-old Eugene William Jimmie were arrested after taking the bait property from the vehicle and attempting to flee on foot.

One man broke the window of the passenger side even though the window was rolled part-way down.

While officers were arresting the two men, another man walked past the multiple police vehicles involved in the arrests and continued toward the parked vehicle.

Despite the obvious police presence, the man approached the vehicle and stole an item before fleeing on foot stated RCMP.

He was arrested shortly afterwards.

Murphy is charged with theft under $5,000,resisting arrest, mischief under $5,000, failure to comply with an undertaking possession of break-in tools.

He remains in custody and will appear in court on December 18th.

Jimmie has been charged with resisting arrest and theft under $5,000.

Jimmie has been remanded in custody and is scheduled to make his next court appearance on February 5th.

The third man, a 37-year-old Prince George resident, was released and scheduled to appear in court on January 15th.

“Our bait programs continue to lead to arrests and charges of those people in our community that choose to steal from others” says S/Sgt. Kent MacNeill, acting Operations Officer for the Prince George RCMP.

“We often have people in handcuffs within minutes of deploying bait property. ”

If you have any information about property related Criminal offences or persons involved, please contact the Prince George RCMP at (250)561-3300 or anonymously contact Crime Stoppers at 1(800)222-8477.