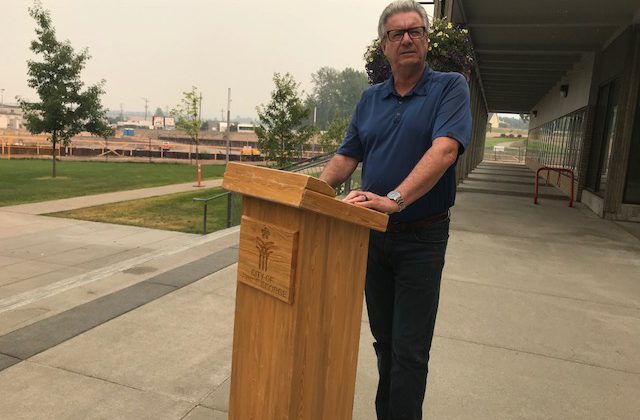 2019 is another banner year when it comes to building permits in Prince George.

Simply put, this further proves that Prince George is open for business.

“I think it says a lot about the confidence because we had a message a few years ago to get out and I know it’s an overused term but we’re open for business as we want to attract all sorts of investment into our community and we’ve seen that happen so some of the work that we have done and a lot of the work the economic development team has done is proving out.”

The update was provided to council during Monday’s meeting.