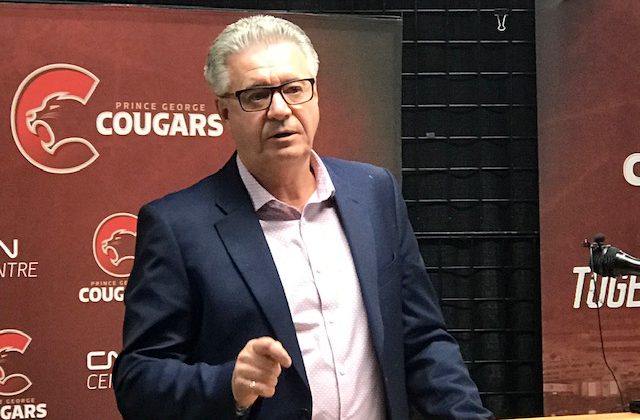 “It has been a tremendously busy 2019,” in Prince George according to Mayor Lyn Hall.

Hall referred to this past year as “exceptional”, emphasizing a few key points including the continued private sector investment within the city, the ongoing emergency planning efforts, and active plans to solve some of Prince George’s most pressing issues.

The Mayor outlined the city’s intention to tackle “ageing infrastructure”, in addition to downtown issues such as homelessness, addiction, and mental healthcare.

Hall cited an “integrated health model” and access to affordable housing, storage, and restrooms as ongoing solutions for some of the downtown area’s problems.

Despite openly acknowledging the city’s issues, stating “we know there’s more to do,” Hall did want to focus on the positive aspects of the year.

“I look at the downtown and I see 70 or 80 million dollars worth of development and then I also see… the social issues on the other hand that we have to deal with.”

However, Hall concluded: “there’s confidence in what is happening in our city.”