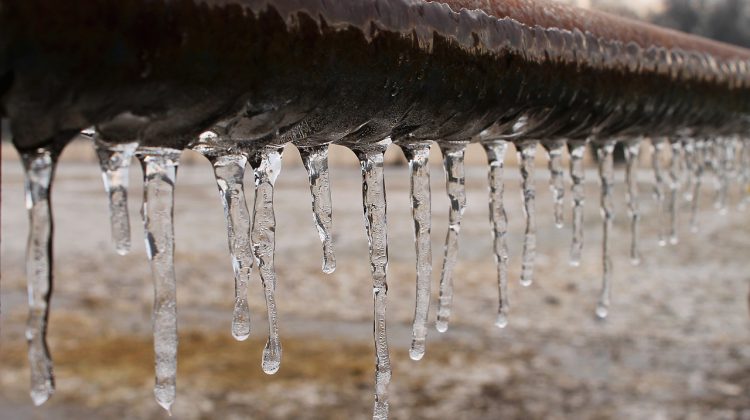 Picture of a frozen pipe. (Photo supplied by Pixabay)

The cold temperatures Prince George has been facing are leading to some increased service calls for companies like Mainline Plumbing and Heating.

Owner/Operator, Brian Marsh told MyPGNow.com their phone continues to ring off the hook as the temperature drops to the minus thirties.

“Definitely extended waits, we’re having to deal with people that are without heat and we typically deal with the no-heat calls first before they have a frozen line issue. The frozen line calls usually come when we experience the type of weather we are now.”

He also offers up some short-term solutions for residents who are experiencing this issue.

“Try and warm the space up, if you have an idea on where things might be frozen try and get a heater into the area so you can get it warmed up but once they freeze, there is a possibility of the line splitting and then you end up with a leak. it’s something you want to keep an eye on.”

Marsh said the issue of frozen pipes in residential homes usually occurs when lines are running too close to the exterior walls and basements, further exposing themselves to the cold temperatures.

“A lot of it has to do with mobile homes as well along with the heat trace and insulation on the lines underneath that are exposed areas.”

Marsh states this is often their busiest time of the year.

“When it’s only minus ten when don’t usually get very many of these calls (for frozen pipes or no heat) at that temperature, it’s usually in the minus twenty or greater is when we tend to get the frozen water line calls.”