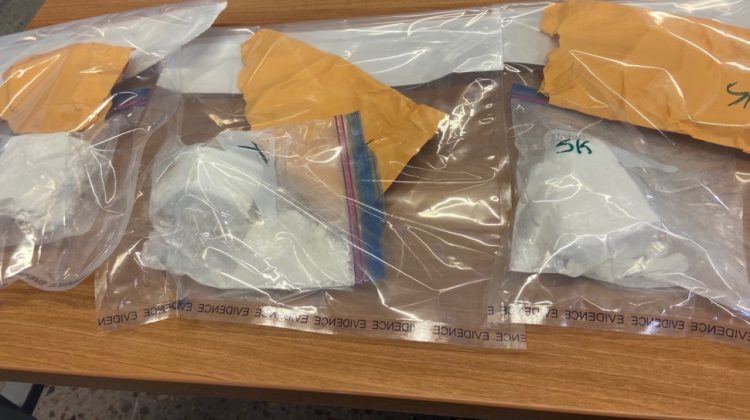 RCMP reports that upon searching his car, they discovered 526 grams of cocaine inside.

Ericson was charged with possession of cocaine for the purpose of trafficking and is scheduled to appear in Lloydminster Provincial Court on March 24th.