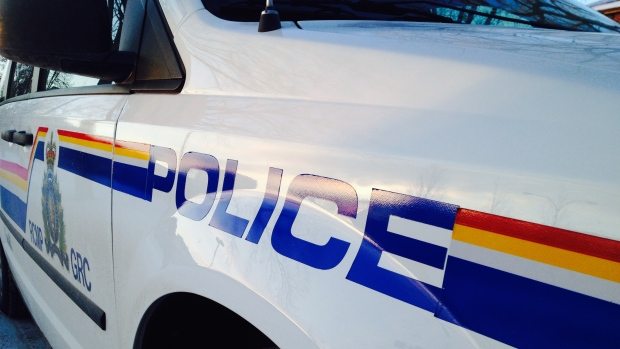 Side of RCMP cruiser (courtesy of RCMP)

The Prince George RCMP are looking into an incident where some bait property was stolen.

It happened on Thursday, January 9th, where a deployed vehicle with bait property located in the downtown area.

Within an hour, a lone male suspect approached the vehicle and peered into the passenger window.

The suspect then looked up and down the street, waited for a vehicle to drive by, and then entered the bait vehicle.

Moments later, the suspect exited the vehicle with bait property in hand.

He remained in the area under observation for several minutes before departing the area on foot. Frontline officers approached the suspect on foot and attempted to make an arrest. The suspect began to run, initiating a foot chase.

Officers were able to catch the suspect and arrest him without further incident.

The BC Prosecution Service has approved the following charges against 22-year-old Ulysses Sydney Nicholas of Prince George:

· Fail to comply with probation

Nicholas has been released on bail and is scheduled to appear in court on February 12th.