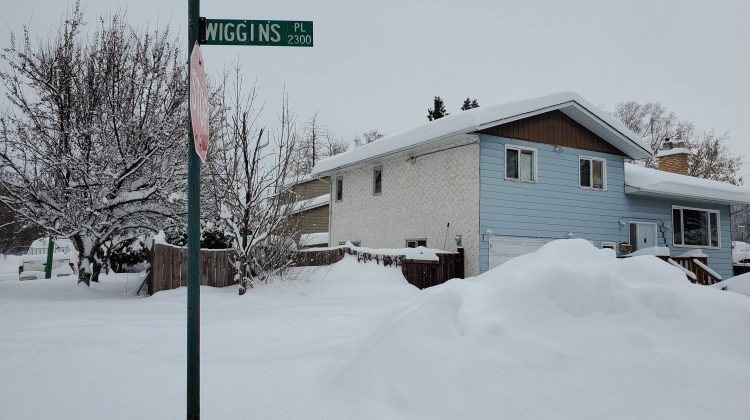 Police in Prince George continues to put the pieces in place following an attempted murder Tuesday night on Wiggins Place near Moss Avenue.

A citizen found a gun in a snowbank that was later seized as evidence.

Police then received a report of a suspicious vehicle on Upland Street where a Chevrolet SUV had broken windows and damage appeared to be from several bullet holes, which was also seized.

From there, RCMP went to a home on Parkview Crescent yesterday (Wednesday).

“Officers observed a handgun on the kitchen table and from there, the occupants were arrested and subject to search of the residence for safety.”

The culprits were three men between the ages of 19 and 21 along with a 22-year-old woman, all from Prince George.

Police found several weapons along with ammunition body armor, a large amount of cash, followed by some drugs.

Neither the firearms nor the persons arrested are believed to be directly involved with the shooting.

However, Douglass states what they did was still wrong.

“It’s still breaking the law, so as a result of this investigation we have started a new one and that is continuing and we’ll see where that takes us.”

Police say Tuesday’s incident was a targeted attack and is directly associated with the drug trade.