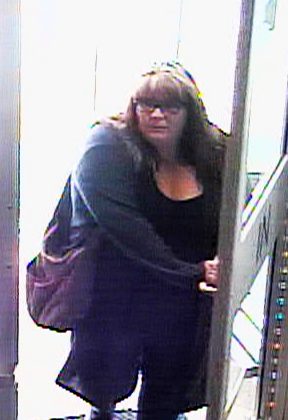 Surveillance image of the suspect taken during the January 8th incident (Photo supplied by RCMP).

Prince George police are asking for the public’s help to find a woman who is a suspect in multiple thefts from local liquor stores.

RCMP were informed that she was a repeat offender, although the previous incidents were not officially reported.

The second theft allegedly occurred on Massey Drive on January 8th, when it was reported that the perpetrator had grabbed two bottles of alcohol before fleeing in a vehicle believed to be a white Jeep. 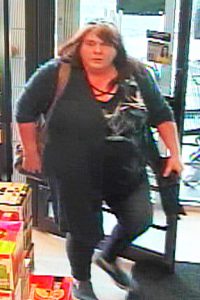 Surveillance photo of the suspect during the November 13th incident (Photo supplied by RCMP).

The suspect is described as:

Investigators believe the suspect may have committed similar offences at other stores in the community.

Anyone with information on her whereabouts is asked to contact RCMP or Crimestoppers.