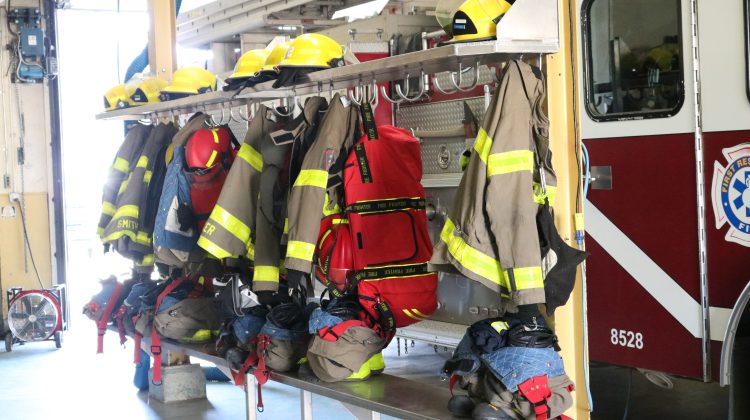 The Vanderhoof RCMP responded to a structure fire on the 3700 block of Miller Road, east of the community on Saturday.

When officers arrived, they found a mobile home engulfed in flames and the Cluculz Lake Volunteer Fire Department and emergency services attended the scene.

According to police, one man died in the blaze.

“The BC Coroner’s Service is in the very early stages of an investigation involving a male in his fifties from the Vanderhoof area and are investigating how, where, when and by what means he came to his unexpected death.”

“Due to the privacy of the deceased, we won’t be releasing or confirming the identity but we will be looking to gather information to determine how this gentleman came to his death and what factors there were.”

The investigation is on-going, however, there is nothing to suggest the fire and death are suspicious.

No further information is being released at this time.