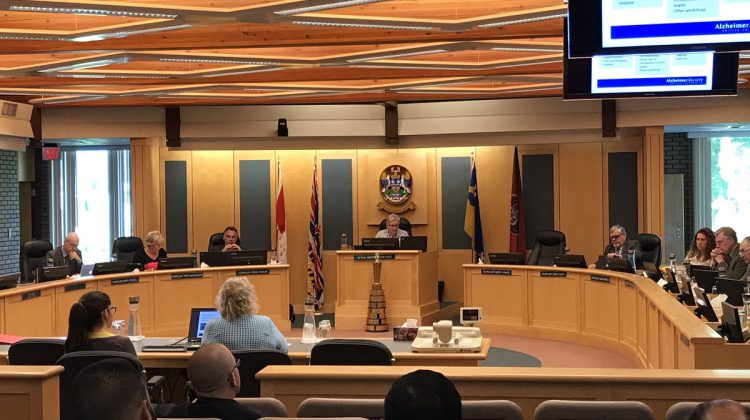 According to City Hall, a proposed position will not be created this year.

Council denied the request for a Climate Change and Energy Coordinator position tonight, opting instead to reconsider their decision next year.

Councillor Cori Ramsay explained 1.89% of service enhancements remains on the table for the downtown core so she wasn’t able to ‘comfortably’ vote in favour this time.

“We are already sitting at 2.15% increase for the tax levy,” she said.

“As soon as the grant funding with BC Hydro is no longer available, we will be funding the full position.”

Ramsay said she would be willing to re-visit the position down the line.

Earlier this month, an Environmental Services division was approved, and this position was slated to be a part of it.

“I do want to see how that department looks before we go adding new positions, how it functions,” explained Ramsay.

Council is also waiting to hear back on recommendations from The Select Committee on a Safe, Clean, Inclusive, Downtown.