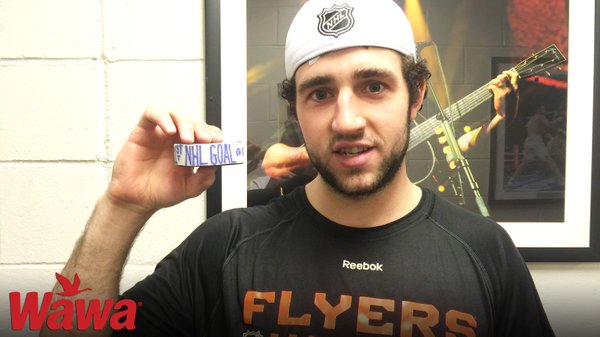 Bakersfield Condors defencemen Brandon Manning has been disciplined for uttering a racial slur to an opposing player.

29-year old Manning of Prince George was slapped a 5 game suspension as a result of an incident in Monday’s game against the Ontario Reign.

The Condors are the affiliate team of the NHL’s Edmonton Oilers.

According to a statement released on the Condor’s Twitter page, Manning apologized to the player after the game.

“Last night I made comments to an opposing player that were stupid and offensive. After the game, I spoke with the opposing player in person, which I’m very grateful for. He allowed me to apologize and I took full responsibility for what I said,” said Manning in the statement.

“To say I’ve learned from this situation is an understatement and I promise to be better.”

“This is a very serious matter, we are disappointed by Brandon’s comment and we fully support the American Hockey League’s decision,” said Condors GM Keith Gretzky, also in a statement.

Manning was put on waivers by the Oilers at the end of December.

He currently has 4 points in 10 AHL games.