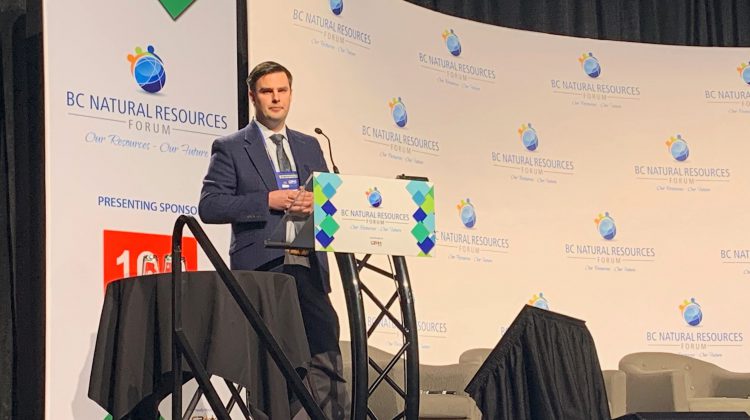 That was the story told by the State of the North Economic Report for 2019 that was presented at the Natural Resources Forum this morning (Thursday) in Prince George.

The unemployment rate across the North-Central region continues to hover at 5.8%, a full percent higher than the rest of the province.

Prince George, as an urban area, saw a slightly lower unemployment rate than the rest of the region in the first nine months of 2019, although the jobless rate soared near the end of last year.

Oil and gas, mining, and tourism are on upswings, while agriculture’s future remains uncertain in light of trade disagreements and unpredictable weather patterns.

Forestry is expected to continue its decline.

The short-term economic outlook across the region was bluntly described as “mixed at best.”

Population growth in the north is expected to slow when compared to BC as a whole, although according to the report, the population increased in every region in Northern B.C. in 2018.

The city also saw significant increases in year-over-year building permits, which could potentially ease concerns around the 4.8% climb in housing prices noted in the report.

The full State of the North Economic Report is available online.