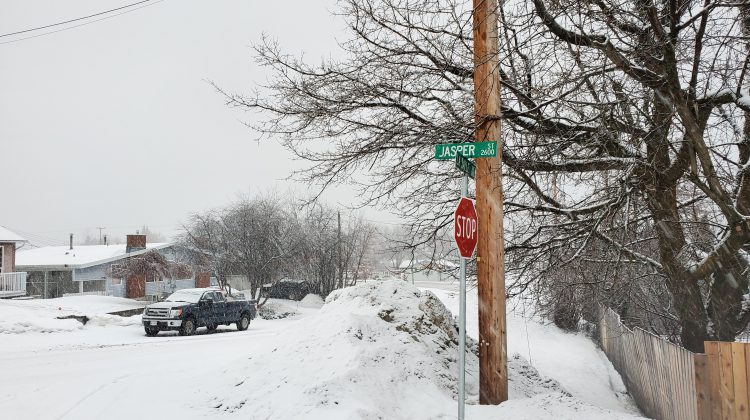 Prince George RCMP report that at approximately 12:15 AM today (Friday), they responded to a disturbance on the 2400 block of Jasper Street.

The disturbance escalated to what police are calling an “incident involving a firearm”.

Officers arrived at the scene, spotting a man with a gun on the property.

A portion of the street was closed down for the safety of occupants of nearby homes.

Approximately 6 hours later, officers were able to resolve the situation without incident, and the street was reopened to traffic afterwards.