Search for missing snowmobiler lost in Chetwynd avalanche scaled back 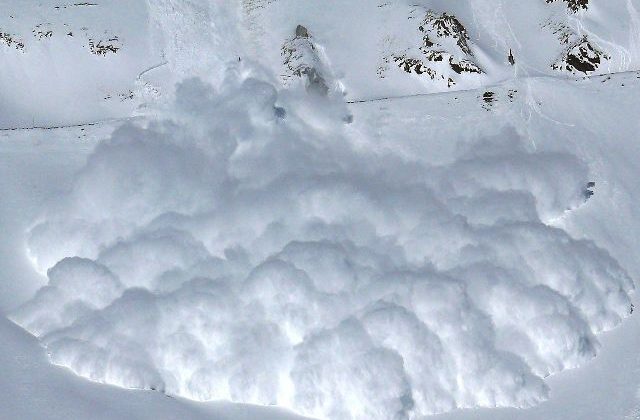 The search for a missing snowmobiler south of Chetwynd has been suspended as of Saturday (February 8) according to RCMP.

The RCMP have identified the man as a 31-year-old Fort St. John resident, reported missing after an avalanche south of Chetwynd on February 2.

The search is now a recovery operation according to RCMP, and the area of the slide will be monitored by air.

Recovery efforts have been hampered by poor weather conditions throughout the week and prevented searchers from accessing the area safely.

A controlled blasting was necessary in order to deem the area safe for searchers to re-gain access over the weekend.

RCMP are asking backcountry users to avoid the area of the slide, discouraging others from searching the area due to high avalanche risk.