Snowfall warning issued for Highway 97 and the Pine Pass 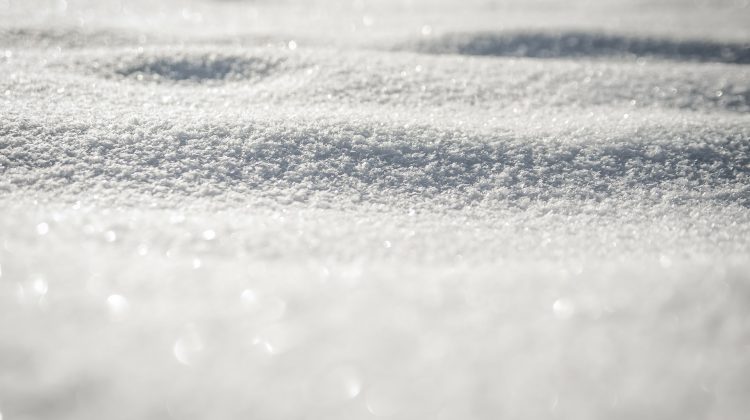 According to Environment Canada, Highway 97 and the Pine Pass will see another blast of winter.

“We’re expecting snow to begin later this afternoon and continuing fairly heavily throughout the night with about 10 to 15 centimetres and then it will probably ease early in the morning to flurries with another five centimetres.”

Lundquist also explained why the area has been walloped with snow multiple times over the past month.

“It could snow even in Prince George as we’re expecting periods of rain mixed with snow tonight and it’s the same for tomorrow with a high of about two.”

Anyone travelling in that area is advised to check Drive BC.

A link to the snowfall warning can be found here.