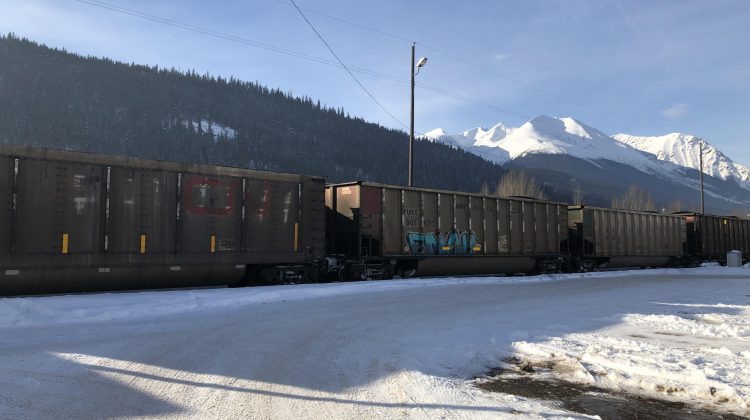 CN Rail has confirmed a rail blockade set up 4 days ago on the line into Prince Rupert was lifted last night (Thursday).

First Nations leaders suggested that would be the case if Federal and Provincial politicians agreed to meet and discuss solutions to the ongoing Coastal GasLink Dispute.

Prime Minister Justin Trudeau said there is no quick fix to the movement that has halted freight and passenger rail service across the country, saying, “Canada has failed Indigenous peoples for generations.”

“Obviously we’re a country of the rule of law & we need to make sure that those laws are followed,” PM Trudeau tells reporters in Munich re: Wet’suwet’en solidarity protests that have halted Cdn rail traffic; says he had “long & constructive” conversation w/ B.C. premier #cdnpoli pic.twitter.com/9ewvakovzF