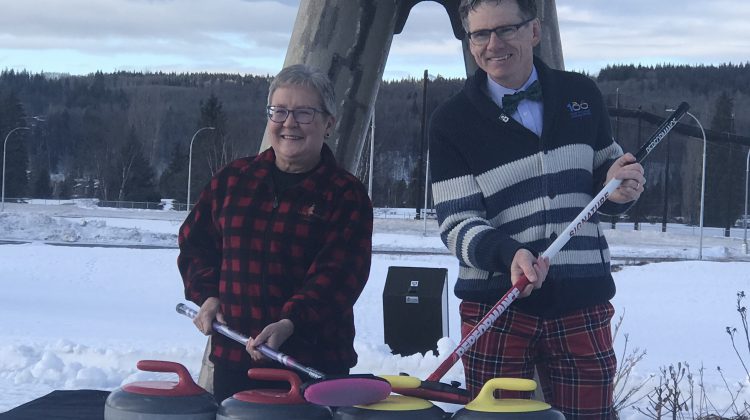 We’re officially a month away from the World Women’s Curling Championship coming to Prince George.

Thirteen teams will touch down in the northern capital from March 14th to 22nd.

Longtime local curler and Vice-Chair of Hosting, Anne Davidson is thrilled that Prince George will be garnering international attention.

“This is like a dream come true for me. This is our first international event for curling and I’ve worked on two Scotties that we had in Prince George and I just think it’s fabulous that people are going to get to see our part of the world.” 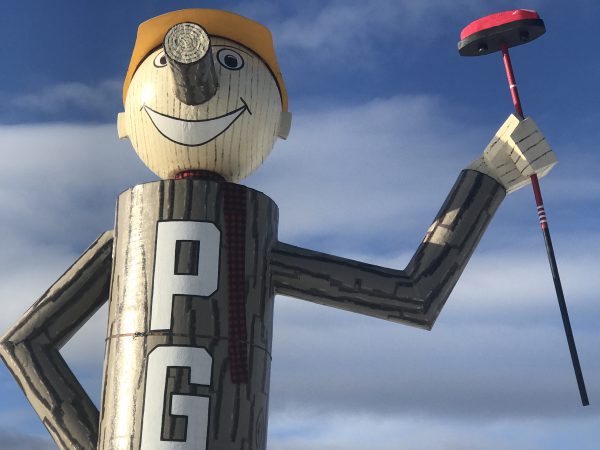 Mr. PG with a curling broom in hand along with a scarf around his neck as he gets ready for the World Women’s Curling Championship in PG March 14th to 22nd at CN Centre. (Photo supplied by Brendan Pawliw, MyPGNow.com staff)

As for ticket sales, Prince George has held up its end of the bargain.

“Ticket sales have been right on par with other regions of Canada for this event and the Scotties is starting on Saturday so we look to see if we’ll get a spike in ticket sales from that.”

Today (Friday), organizers announced that Mr. PG can be seen holding a curling broom along with a scarf being added to his wardrobe.

The additions will be on display until the end of the tournament.

Prince George hosted the Scotties Tournament of Hearts in 2000 and 1983.